The workshop was an action to bring people of similar interest together. We wanted the participants to experience community life and we used architecture as a tool to experience this. It was also a get away  from the urban life, a life away from the consumerism and to enter collective and productive way of living.

Yenikoy is one of the major organic seed banking farm in canakkale , they are also involved in supporting the local communities in villages in various activities that they do.  They invited us to conduct our first natural building workshop in turkey. The workshop was facilitated along with two other architect friends Ece aslan and Matthieu Pedergnana.

There was an existing stone shelter for animals which had to be converted into a living space for a couple. The main designing and building activity was for the north side as the other stonewalls were already erected. The external walls are made of 50 cm thick straw bales( thermal insulant)  , this was because the region has strong winter and high amount of wind from the north and north east. The internal wall between the bedroom and the living room is made of part cob and part adobe ( reused old adobe from the village). Additionally we made an earthbag seating against this wall . Later a rocket stove was built adjacent to the seating  which heated the living , earth bag seating and the bedroom. Here the adobe wall acts as a thermal mass and helps in transferring the heat from the stove.  The bathroom has 2-3 different styles of construction namely Slip straw ( facing external), wattle and daub and reels of earth this was done for the participants to experience variety. A special mixture of  lime plaster was used to protect the bathroom walls.

We even worked with different mixtures of plaster for both external and internal walls which involved materials like straw,clay, sand, flour, dung of different animals, ash, sawdust etc.

To add more aesthetic value to the building we made sculpture on the straw bale walls and painted with different natural colours collected from the local terrain. One session was also about how to repair/ maintain old natural buildings.

This was also the first time we introduced the element games in our workshops. Yenikoy has a very green environment and a beautiful mixture of landscape. Each day we spent few hours concentrating one sense to a selected element  from the surroundings. Each morning would start off with a circular dance and some evenings were spent playing cooperative games or  discussions about natural way of living. Talks we had were basic design principles, bioclimatic designing , vernacular architecture, different methods of natural building, earthquake resistant design,  introduction to permaculture etc. There was also a special session of application of Bio climatic designing where we gave an esquisse to the participants after which we had a brainstorming session. 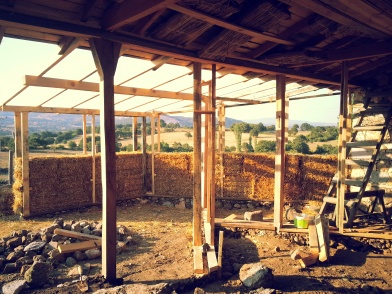 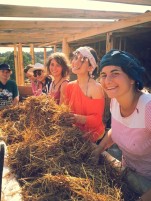 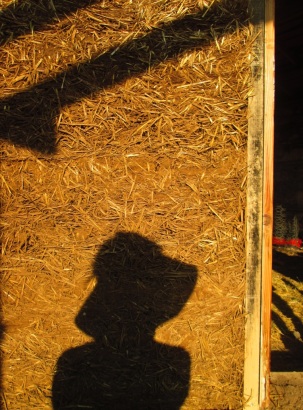 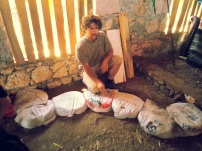 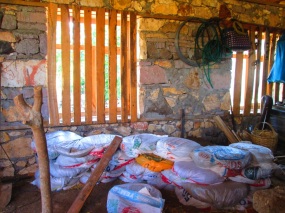 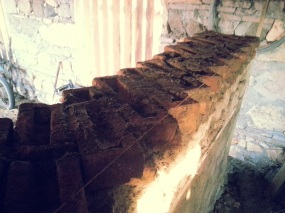 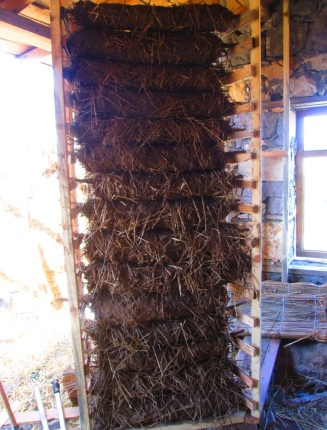 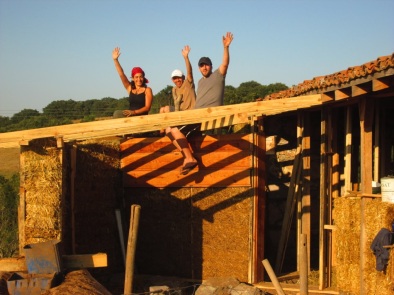 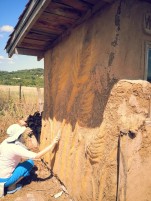 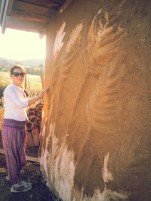 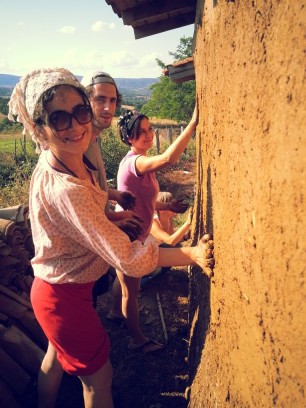 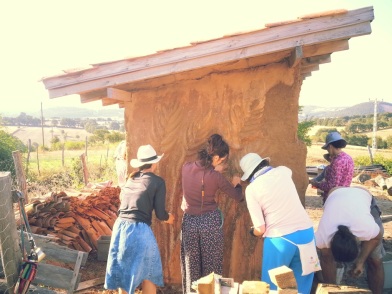 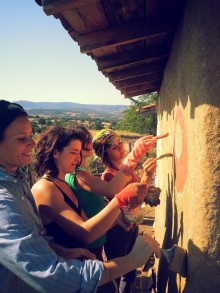 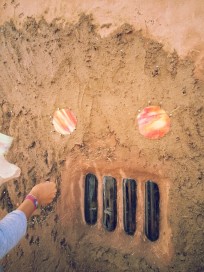 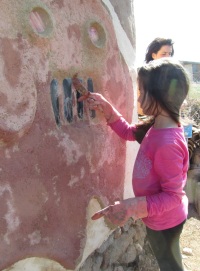 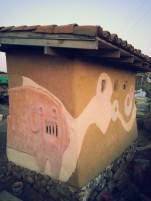 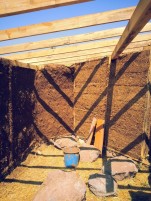 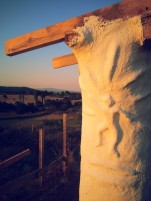 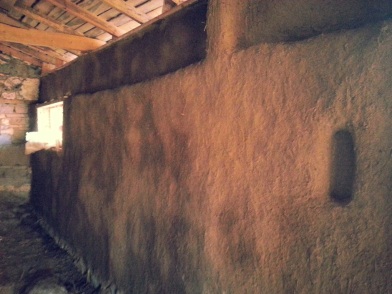 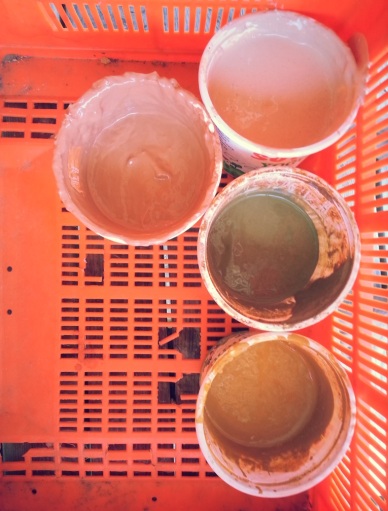 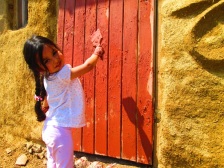 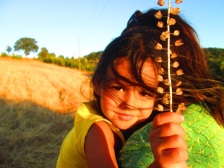 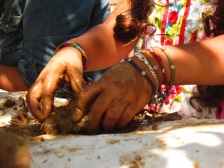 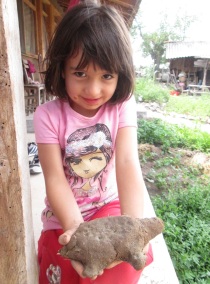 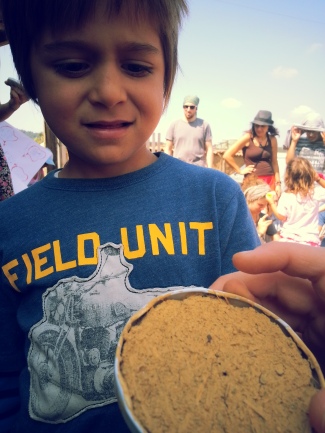 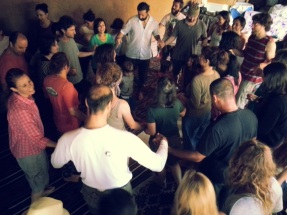 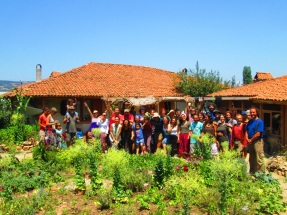 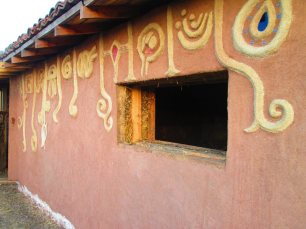